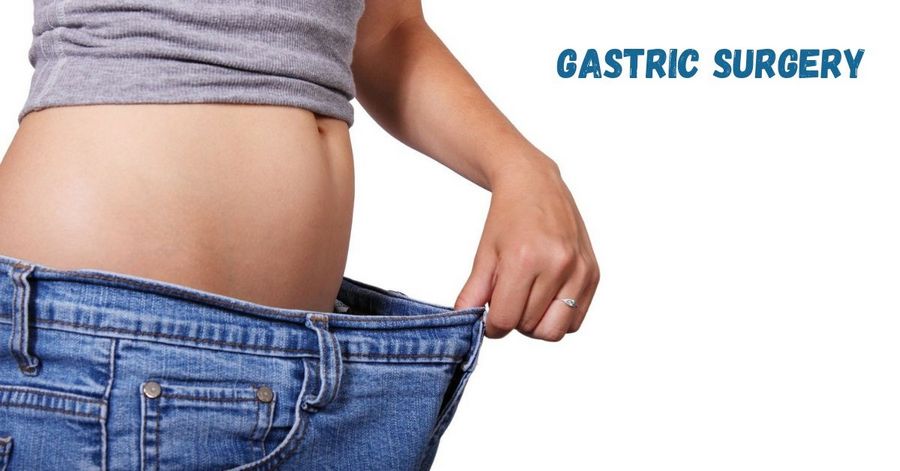 In some acute conditions, not only the prognosis of the disease but also the patient’s life depends on how quickly and efficiently the surgical care is provided.

Surgical gastroenterology (or gastroenterological surgery) offers various possibilities for surgical treatment of the digestive tract. The intervention of the surgeon may be needed for pathologies of the esophagus, colon and small intestine, pancreas, liver, gall bladder, and bile ducts. A gastroenterologist surgeon provides urgent (emergency) or planned care to patients with various gastroenterological diseases:

Surgical treatment involves not only the correction of the digestive system but also the removal of neoplasms localized on the digestive organs.

The most popular surgical operations performed on the organs of the gastrointestinal tract include:

Currently, most surgical operations are performed using laparoscopic equipment (which is inserted into the human body through small punctures), which makes these operations safer, not requiring a long patient stay in the hospital. This method is highly effective (according to some experts, the effectiveness of laparoscopic vagotomy is more than 95%).

How are gastroenterological operations performed?

Many surgical operations on the digestive organs are performed by laparoscopy. This allows you to minimize the risks directly during the operation, as well as significantly reduce the period of postoperative recovery. However, there are cases when laparotomy access is required, that is, a surgical incision of the abdominal wall. However, in modern conditions, it is possible to carry out the operation laparoscopically. The gastroenterologist surgeon decides what type of operation will be performed individually in each case, taking into account the diagnosis and condition of the patient.

Since the state of the digestive system is largely dependent on nutrition, after the surgery, the patient needs to keep a specialized diet. Diets may vary for patients with various diseases of the gastrointestinal tract (cholecystitis, pancreatitis, gastric ulcer, etc.). After gastroenterological surgery, nutrition should be given no less attention than general rehabilitation. The unpleasant sensations associated with the surgical procedure go away pretty quickly but it takes time. You should strictly follow the recommendations of your gastroenterologist to establish digestion after removing the gallbladder, resection of the stomach or other manipulations.